The Intergalactic Peddler series is set in the 200th and later centuries of planet Earth time. The cosmos during that time based most everything they did on the original entities of the cosmos, known as the Bahs. The Bahs live in Universe Number One, the first universe ever created in the cosmos, the direct result of the first big bang. Within Universe Number One, there is only one Galaxy and the Bahs named it, Nosaj. Within the Nosaj Galaxy there is a large planet where the Bahs live, which they named, Reja. The first monetary system and the first Time Travel Membranes were based on eleventh – dimension string energy and were created by the Bahs.

The monetary system used in The Intergalactic Peddler series and some other works written by Ronnie Coleinger, used planet Earth's monetary standards of the twenty-first century AD as a baseline. Ronnie Coleinger, was born on planet Earth (located in Universe Number Two), and referenced the trading values of the Galax system to the values in use in the first part of the 21st century AD. The two monetary systems in use then were the U.S. Dollar and the Euro. 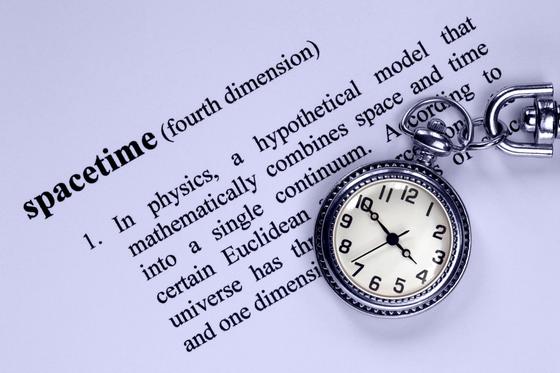 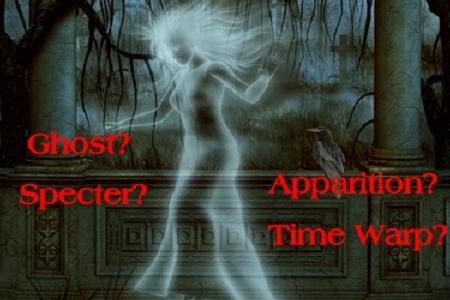 Are humans animals or mammals?

Human beings are categorized in the Animalia Kingdom. Farther down the scientific classifications humans are in the Mammalia Class. So, we are both animals and mammals!

Scientists mostly divide the world of living things into animals and plants. If something gets its energy from the sun and cannot move about the planet, a scientist will usually classify that creature as a plant. Grass, moss, pumpkins and apple trees are examples of plants.

If a creature gets its energy from eating other animals and/or plants and it can move of its own free will, then scientists call it an animal. Dogs, cats, frogs, fish, dinosaurs and humans are all examples of animals.

Mammals are classified as members of the vertebrate air breathing society. The normally have hair or fur, three bones in their ears are warm blooded and have mammary glands in order to feed their offspring. Most mammals possess some form of sweat glands and have teeth that provide a specialized function, depending on their nutritional requirements. They also give birth to live offspring rather than by laying eggs, which are then hatched by the parents. We humans have all of these things and are therefore classified as mammals.

As we humans seek an understanding of the world and supernatural forces at work around us, we often place labels on anything that we do not understand, or things that frighten us. The word ghost, specter, apparition, and other nouns are words that we use when we lack an understanding of what our senses tell us is real, but our minds cannot accept.

I believe that we exist in parallel worlds. Sometimes, the space-time membrane wall warps or thins, just a little, and we coexist with other times. When people see ghosts, or what they call aliens, I comprehend how their minds could believe it to be real.  Our past, our present, and our future are all within the space-time wall.  Warp the space-time continuum and you may look back into the past, or forward into the future. There, you might look back in time and see your deceased great-great-grandmother, or you may look forward into the future and see your unborn grandchild.

This universe we live in is much more complicated than most of us can accept. We tend to ignore or push aside anything that does not fit into the world order that we experience during our lives. I, as a writer of science fiction, love to allow the power of the human mind to take the scientific discoveries of our gifted scientists and scholars to new heights. When I first heard how scientists explained the possibility that they had discovered the eleventh dimension and string energy, my mind began a new journey. A journey where no man has yet set foot, a place where only the human mind can venture. Now with new concepts that seem to prove that the black places around stars, and the open spaces where we see nothing but darkness in the night skies, may actually be more than just nothing, it may in reality be dark matter. With the millions of new discoveries taking place by NASA and other space agencies, the study of what’s out there is becoming quite exciting. This is a perfect time for new writers to explore how life began in this universe and how your God played an important part. Never stop wondering. Never stop writing.

Many of Ronnie’s writings use a Stardate to provide a consistent time reference point throughout the cosmos. January 1, 2323 is Stardate 00000.0. This makes Stardate 00000.0, midnight at the beginning of the year 2323-01-01. The first use of Stardates as a method of specifying dates began in the fictional Star Trek Universe. Stardates are decimal numbers, which replace Gregorian calendar dates. I personally believe that the exact starting date for Stardate calculation is irrelevant, but the date must be consistent throughout the author’s story line.

This path you have chosen will lead you on a science fiction journey to places and times yet explored by Earth bound humans. You may occasionally discover you have stumbled over that fine line that exists in the human mind between sanity and lunacy. If you dare, take a deep breath, wipe your feet at the door and step into Ronnie's world.

I Love This Land!

The accepted theory is that space is three-dimensional and time is a fourth dimension. Supposedly, the universe (bigger yet, the cosmos) has three dimensions of space and one dimension of time. By combining space and time into a single concept, physicists can simplify some very complex physical theories, as well as describe the workings of the universe at both the galactic and subatomic levels.

As a science fiction writer, I profess to there being eleven dimensions. Three of space and the fourth being time. The first three dimensions are width, length, height. The fourth dimension of time is infinitely adjustable. I use the first three dimensions to create a physical time travel membrane. This vessel provides life-sustaining forces for the entities traveling around the cosmos. I use dimension four to place the vessel in the correct location in the cosmos as my characters travel back to the very beginning of time.

Dimensions five through ten are the strings of energy that when vectorially added or subtracted, will produce the amount of thrust energy, which in turn controls a time travel vehicles speed. The speed of flight, many multiple times above the speed of light, is possible using dimension five through eleven.

Spacetime is an incredible word with many meaning for a science fiction writer. As planet Earth’s scientists continue to explore the cosmos and creation, they provide a wealth of technological information for writers to explore. Time travel may not be possible in the twenty-first century, but within the human mind, there are no limitations.

One important thing to remember is that the laws of physics change as we travel back in time towards the big bang. Just because time travel is not practical today, does not mean that our distant ancestors lived under the same physical laws that confine modern day humans to the surface of this planet. Think hard before you flatly state that time travel is not possible.